This font, African, is a pretty close match one used in marketing for the 1994 The Lion King movie by Disney. 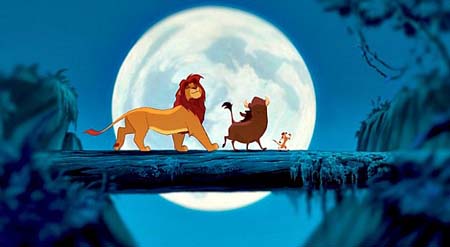 If you are looking for the Serif font used on posters, you are probably looking for The Lion King font instead.

We also have other Disney fonts if the Lion King is not your thing.

About The Lion King

The Lion King is an animated musical released in 1994 by Walt Disney.

It follows the lion Simba after the death of his father at the hand of his uncle. Simba blames himself for his father's death and self exiles himself from Pride Rock. While living away from the pride Simba meets Timon and Pumba.

Aided by his new friends Simba returns to Pride Rock to take his rightful place as king.

This is the cast from the Disney movie. 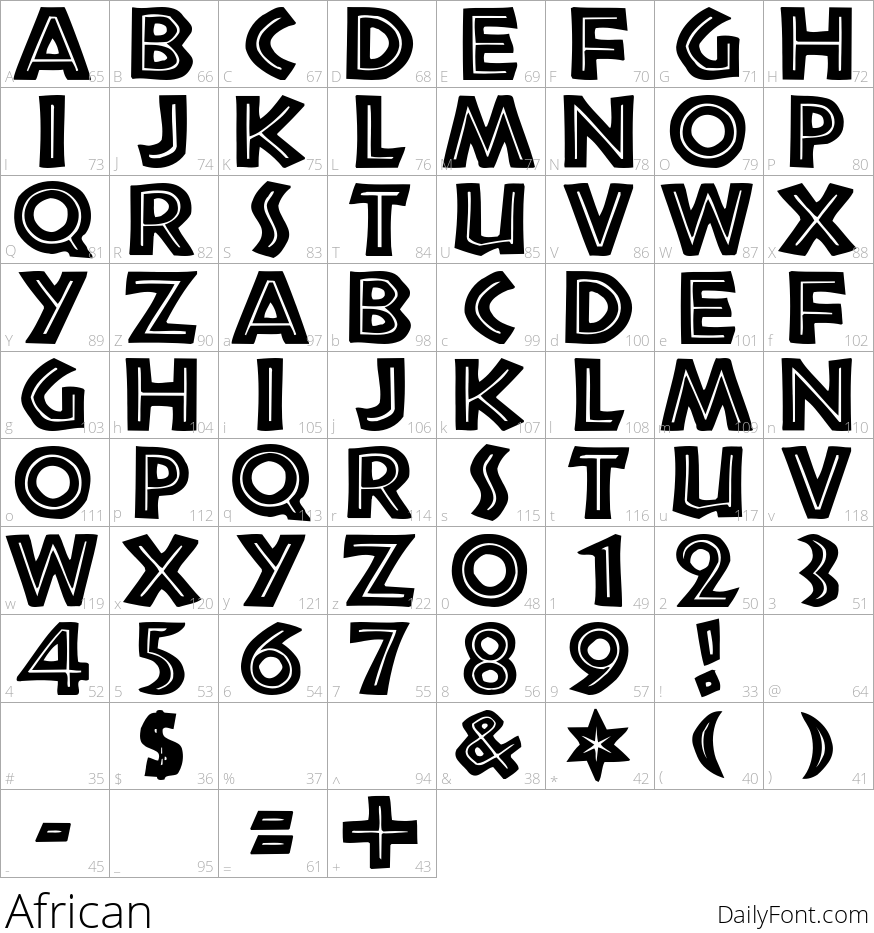